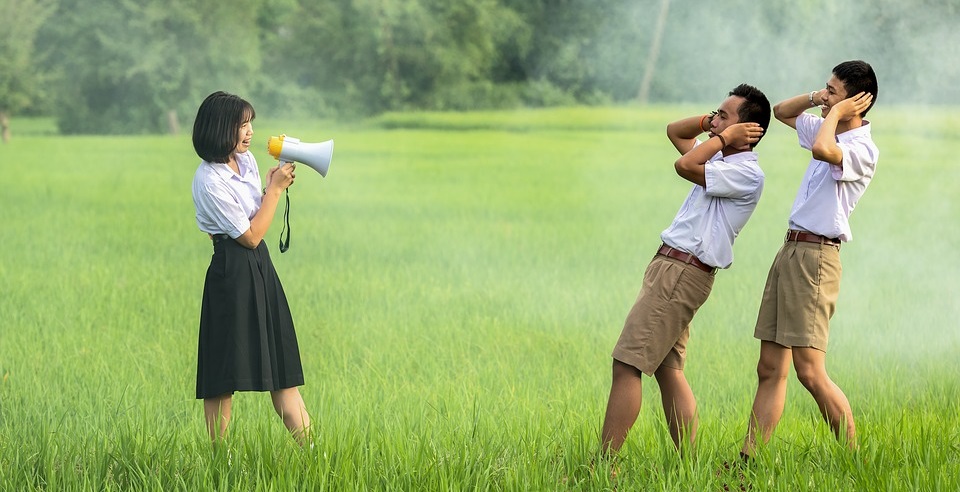 Perception of Accent and Social Hierarchy

We are judged on many qualities throughout our daily lives and this has been thoroughly researched. Establishing certain norms by positive or negative assumptions based on stereotypes, is simply part of our established sociological environment.

When attempting to understand social categorization, most studies up until now have focused on the obvious attributes that might stand out among the majority. These characteristics being their appearance and obvious traits such as skin color, impressions by facial ques, and also physical size.

Another interesting approach to perception is not only the obvious understanding that white is a different color than black but also how we individually perceive skin tones based on our own emotionally charged disparities or even discriminatory intelligence.

A study was done representing 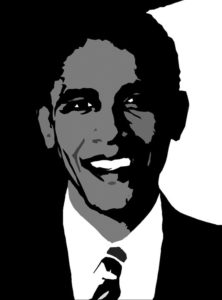 this concept on political groups of liberals and conservatives. Each group was given three photos of Barack Obama with different variations of skin tone and asked which picture represented him the most. It was proven that more often than not, liberals picked the digital lightened version and the conservatives picked the darkened version.

This study alone can show us that obviously appearances are distinct and judged but the situation is more complex. Our perceptions are based on our own experiences but go beyond our individual consciousness.

Accent is More Important Than You Think 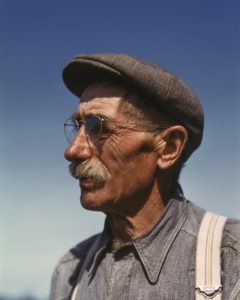 A study on accent and judgement has given us an idea of how important accent truly is in the Social Hierarchy of our relationships, communities, and maybe even careers. Until now, visual perceptions have been thoroughly researched and given us an understanding on how people are perceived. However, accent and social categorization has not been completely studied and furthermore has not been compared to characteristics such as language in the same study.

In this investigation, participating people were given photos of German and Italian people with additional statements that corresponded with the photos. The study participants were then told to assign the statements with the appropriate photo.

There was of course some trouble with assigning the corresponding statements with the correct photos and these difficulties were just within each group. For example, within the German group, when there was a statement assigned wrong it was aligned with another German photo and not an Italian. This same phenomenon happened with the Italian photos. 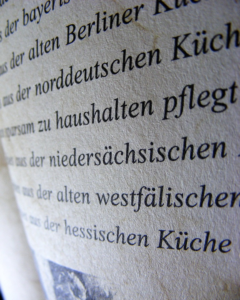 Where it became interesting was when they introduced the accents along with the statements and photos. After the accents were introduced, it revealed that there were mix ups within both German and Italian groups and not autonomous to one faction. This was explained by some German appearing people having standard German accents and other Germans having an Italian accent which caused some confusion and vice-versa for the Italian group.

According to Dr Tamara Rakic,a researcher from Friedrich Schiller University involved in the study, she stated that it further proves how important accent is in ethnic categorization beyond simply appearance and language alone. The study assumes that accent when introduced was the deciding factor in the end while ultimately causing the appearance and other factors to be obsolete. This evidence alone makes a good case that having more of a neutral accent or being free of an accent can help in less judgement and collective assimilation within communities or embarking in a new career. 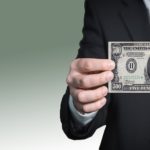 Does Your Accent Affect your Salary? 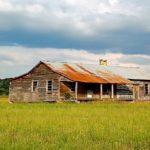 Pot to Piss in